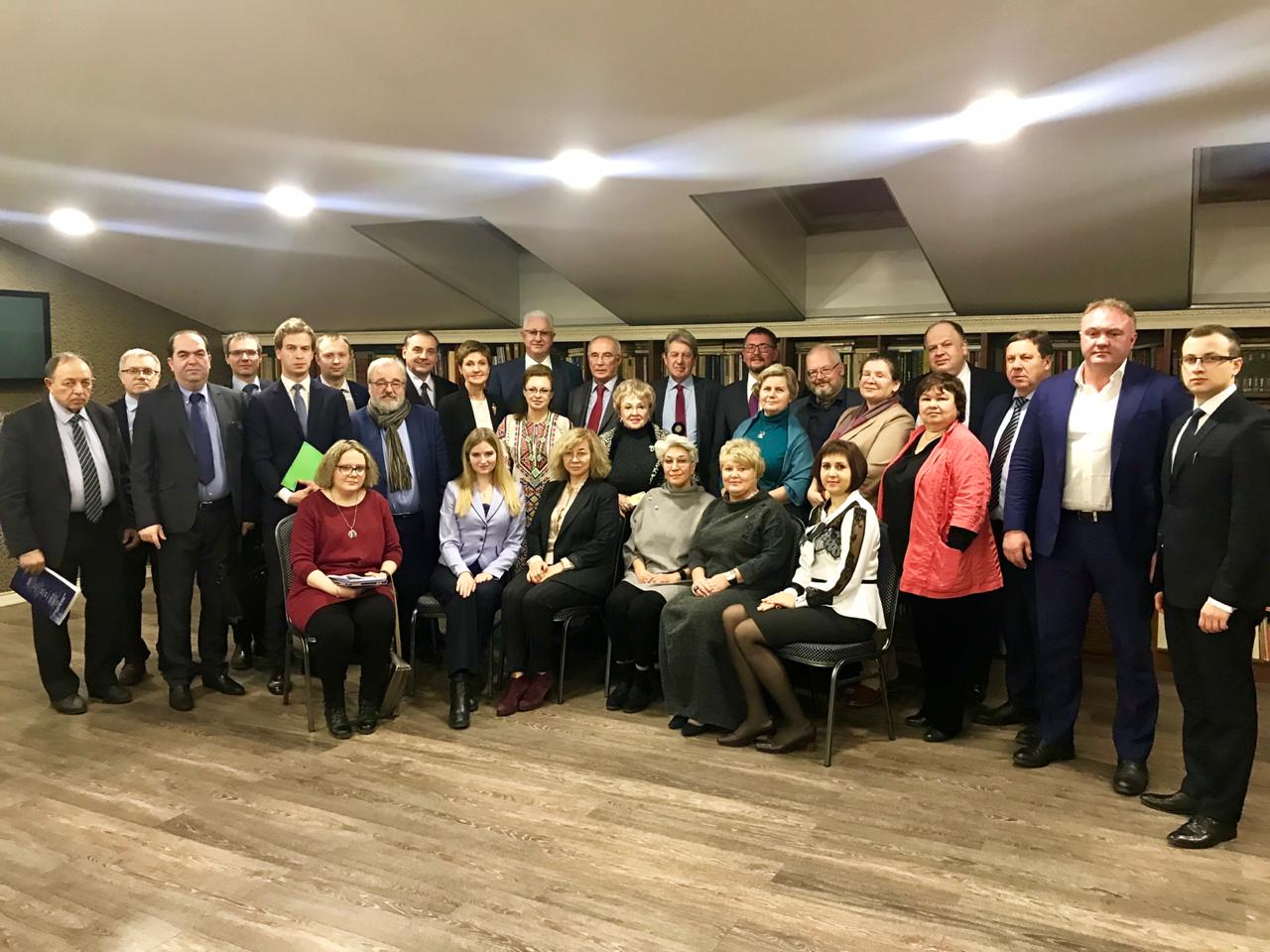 On the 29th ofNovember , a meeting of the Coordinating Committee of UNESCO Chairs of the Russian Federation took place at the Historical and Cultural Complex “Vyatskoye”.

The meeting was attended by the Vice-rector, Executive Director of the UNESCO Chair of SUM Malkarova Svetlana Magometovna and the Specialist Antonova Diana Andreevna.

Svetlana Magometovna acted as an expert in considering applications for the establishment of UNESCO Chairs at the Higher School of Economics “Future Studies” and the Skolkovo Institute of Science and Technology “Artificial Intelligence”.

Also the meeting was attended by:

At the event, the Executive Secretary of the Commission of the Russian Federation for UNESCO, Ambassador-at-Large of the Ministry of Foreign Affairs of Russia Grigory Eduardovich Ordzhonikidze handed over to the founder of the cultural and historical project «Village of Vyatskoye» Oleg Alexandrovich Zharov, a letter of decision to include the «Village of Vyatskoye» in the preliminary list of UNESCO’s cultural heritage site! 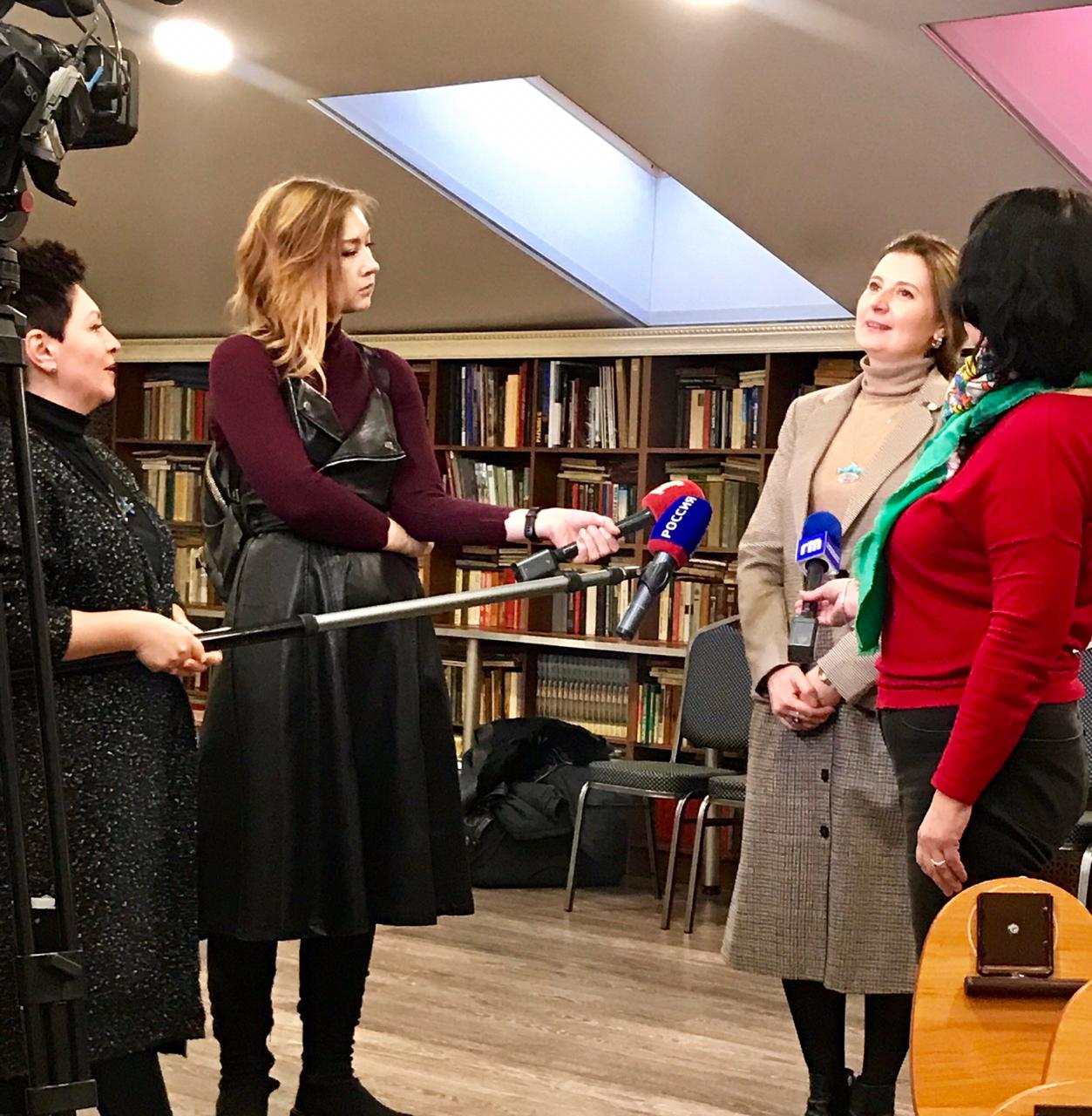 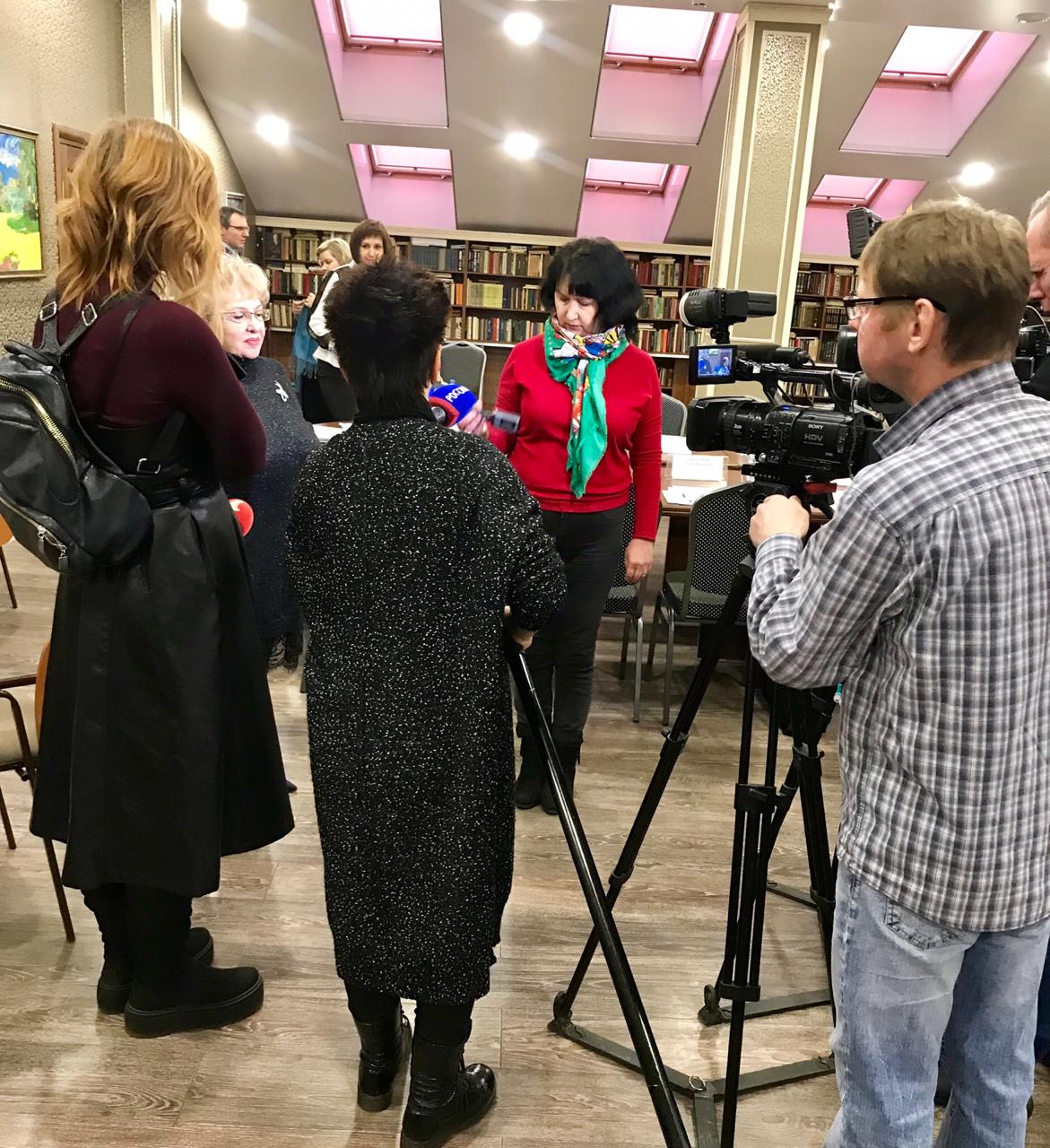 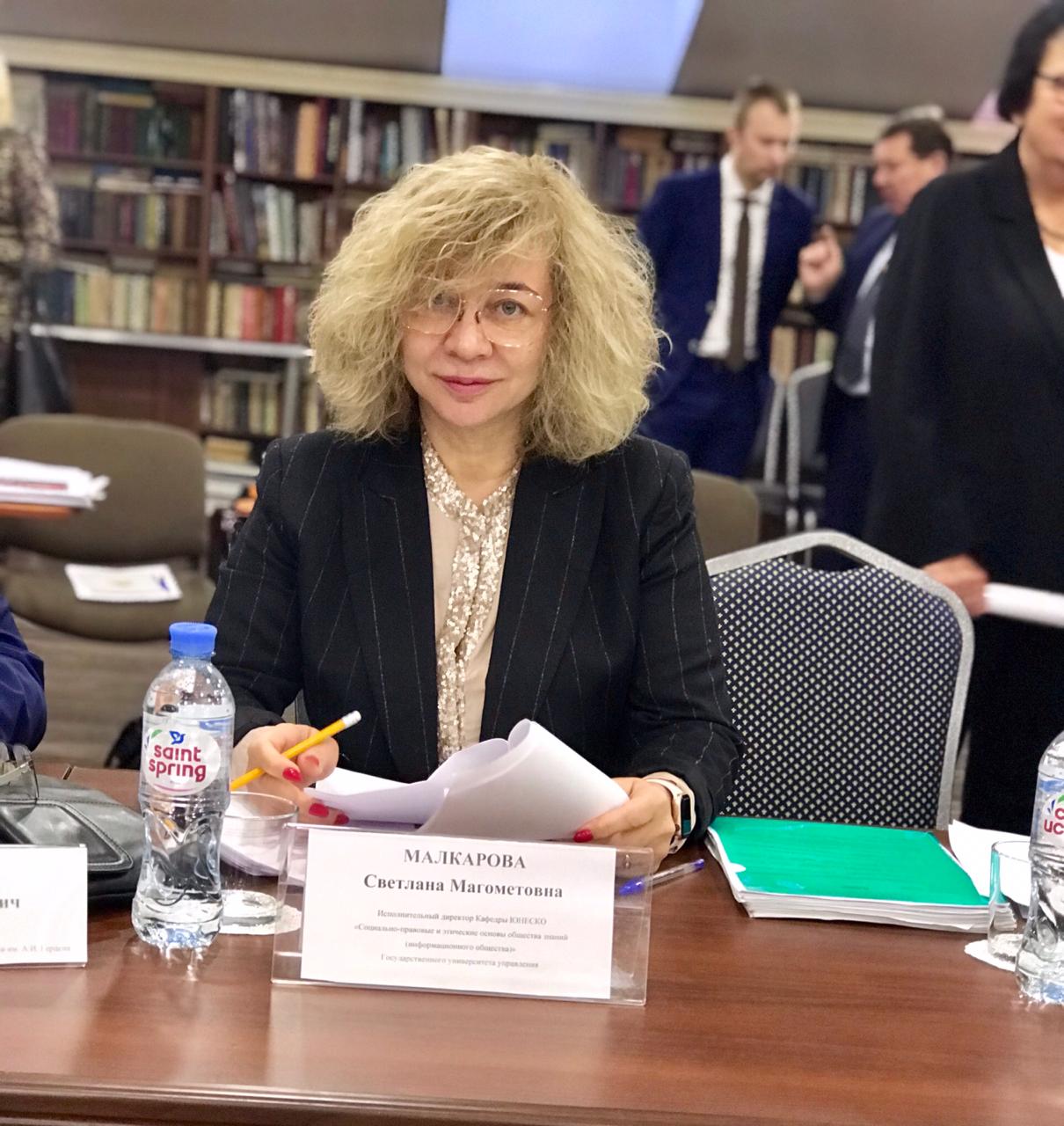 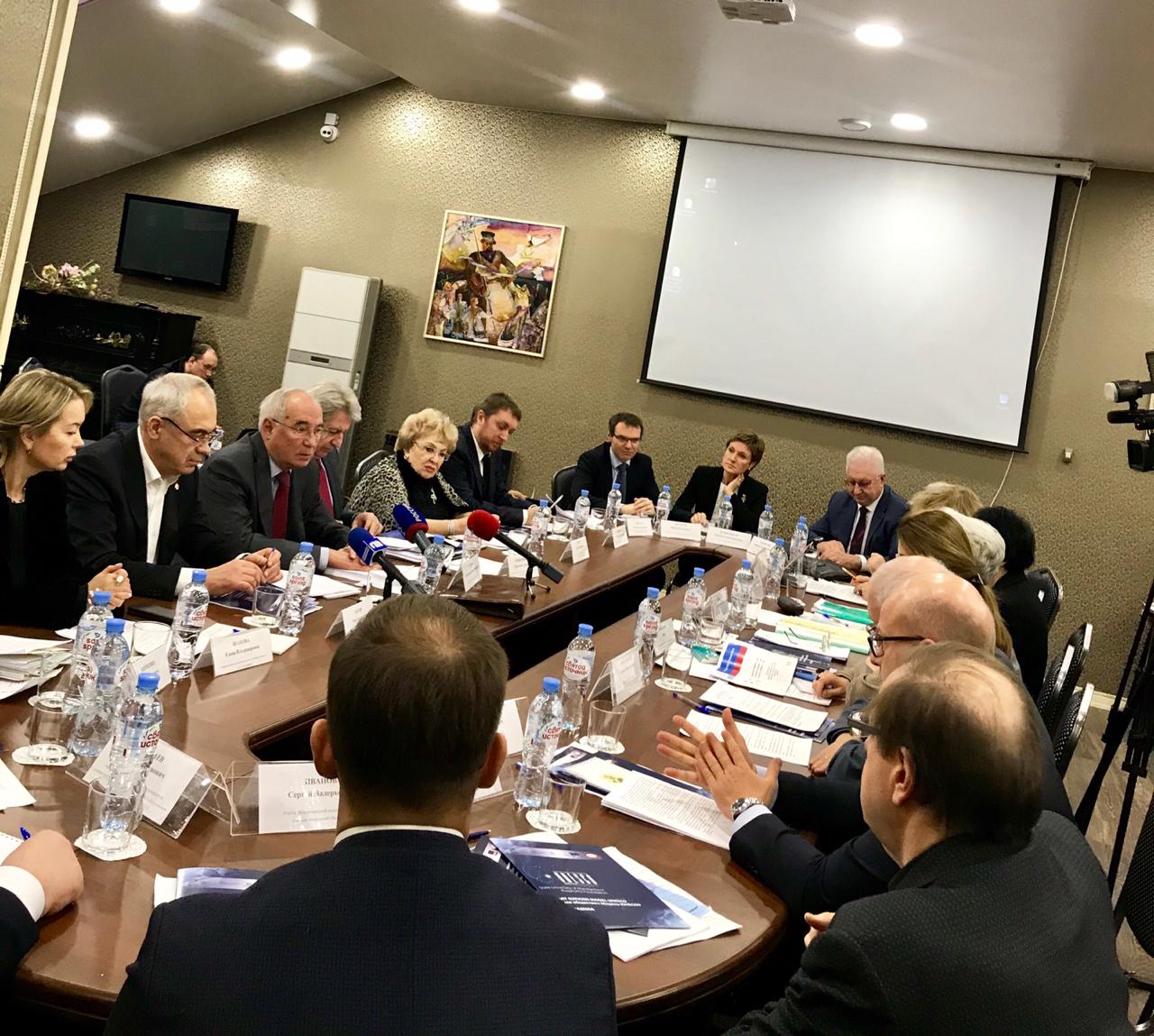 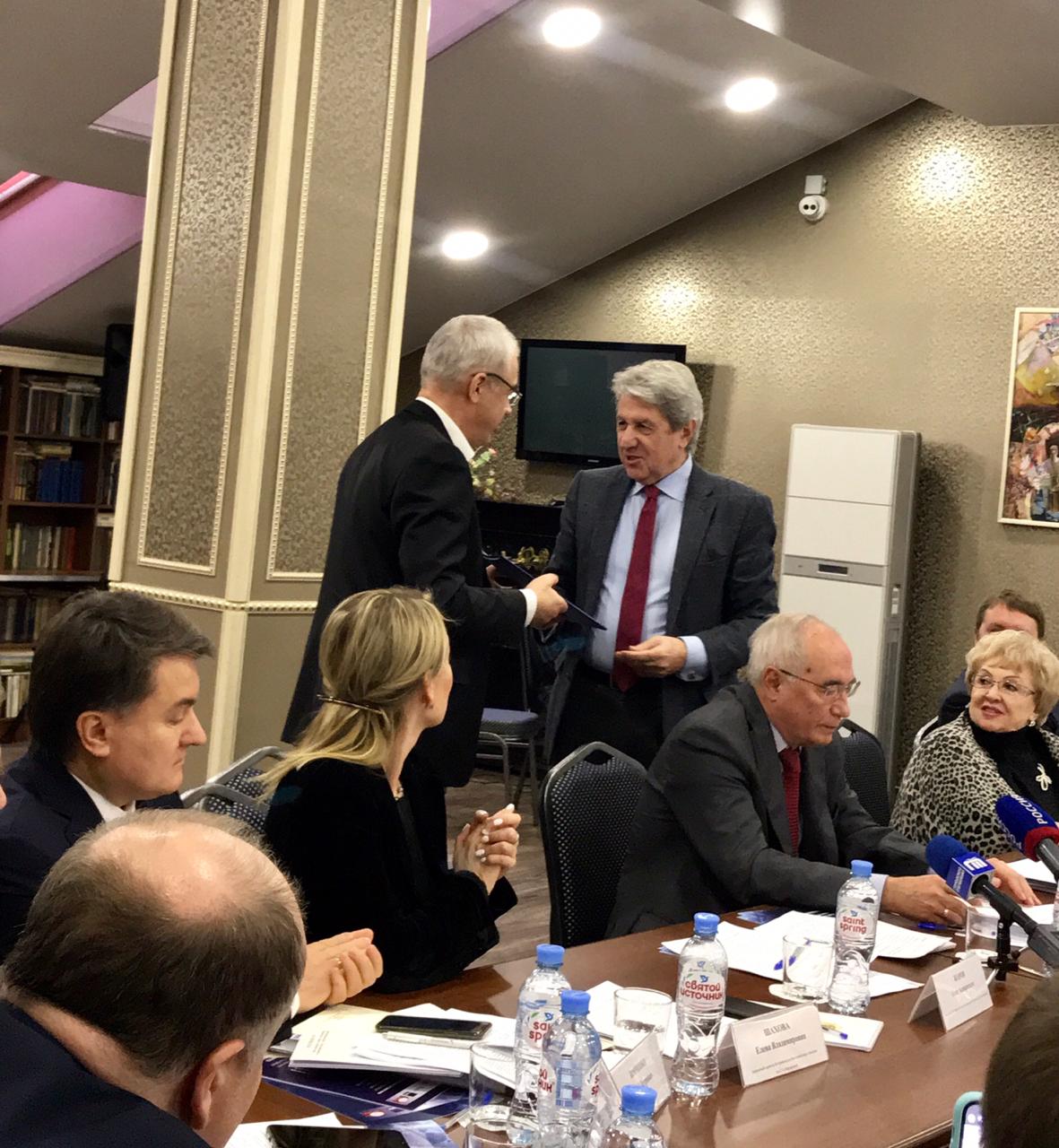 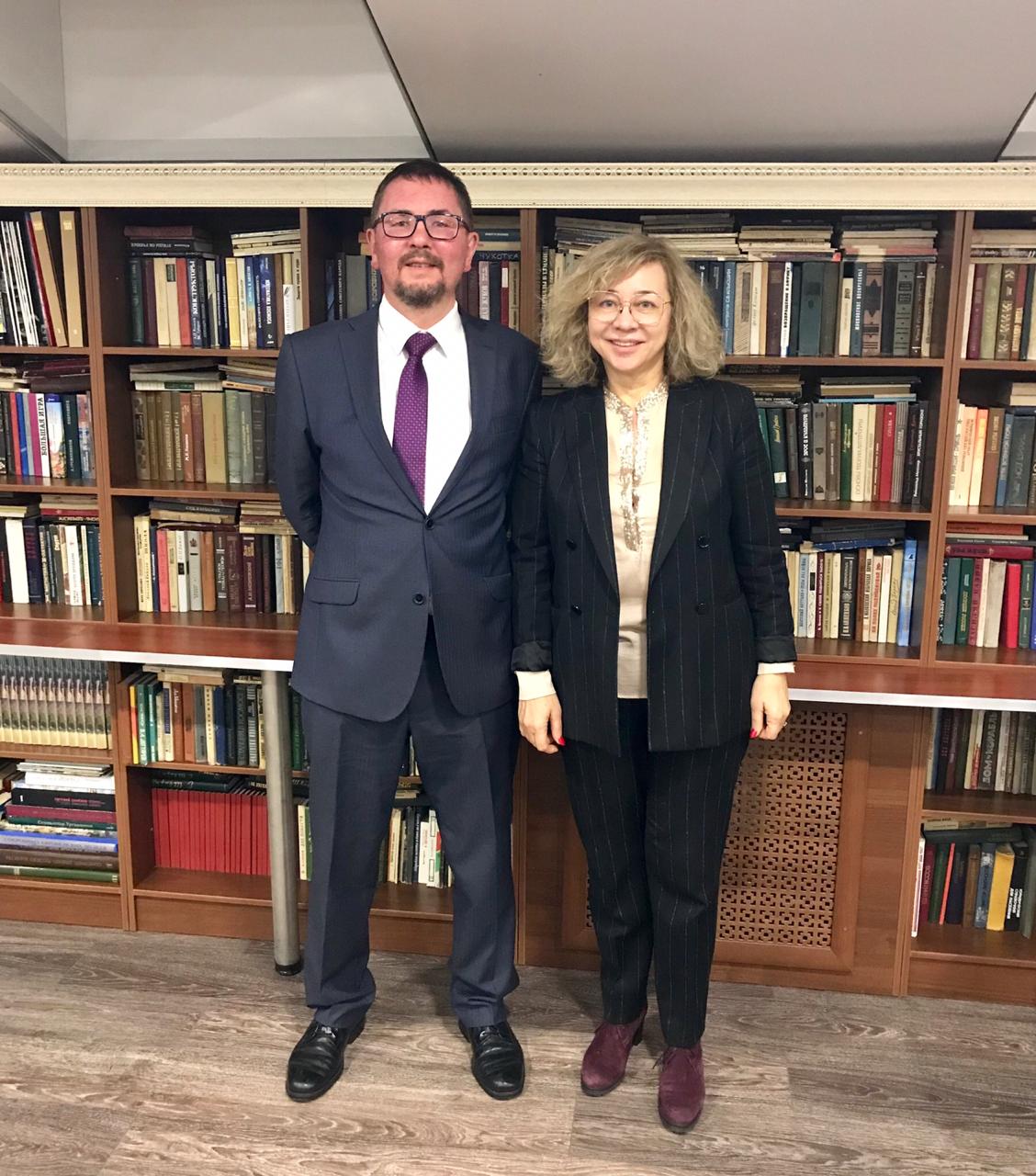