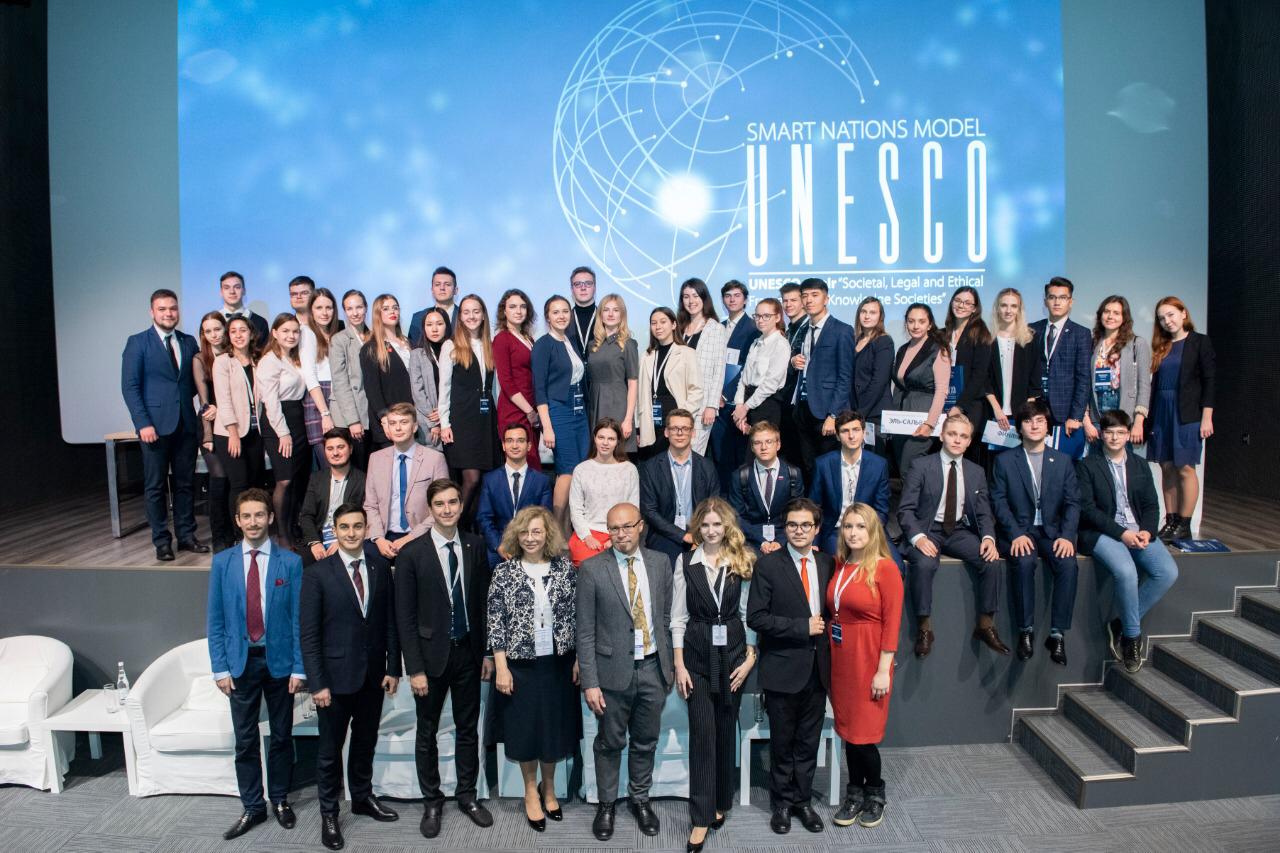 On the 10th of December 2019, the 1st session of  SMART NATIONS MODEL UNESCO was held in the Digital Business Space. The event was organized by the UNESCO Chair “Societal, Legal and Ethical Frameworking of Knowledge Societies (information society)” together with the Russian Center for Promotion of International Initiatives and under the auspices of the Commission of the Russian Federation for UNESCO.

The moderators of the opening ceremony were the Vice-Rector of the SUM, Executive Director of the UNESCO Chair Malkarova Svetlana Magometovna, as well as the co-organizer of the UNESCO Model, Chair of the Board of the Russian Center for Promotion of International Initiatives Chukov Roman Sergeyevich.

At the opening ceremony of the youth conference — the business game SMART NATIONS MODEL UNESCO Moderators read out a welcome letter from Karelova Galina Nikolaevna, Deputy Chair of the Federation Council of the Federal Assembly of the Russian Federation. In the letter, Galina Nikolaevna outlined the need and importance of developing such projects and initiatives, as conducting Model UNESCO.

Gusman Mikhail Solomonovich, First Deputy General Director of TASS, Chair of the Russian Committee of the UNESCO International Programme for the Development of Communication, addressed the delegates and organizers with parting words. The recommendations were given for the participants in the session of the Intergovernmental Council and voiced the features of the work of this UNESCO Body. Mikhail Solomonovich also drew attention to the importance and relevance of the agendas that were presented to the delegates for discussion.

Du Toit Jaco — Programme Specialist of the Communication and Information Sector of UNESCO, spoke not only at the Opening Ceremony, but also held a master class for the participants together with Emelin Konstantin Nikolaevich. Students and high school students had the opportunity to ask questions on the agenda, the activities of the UNESCO Bodies, as well as the position of a country in the Organization — directly to the representative from the Headquarters.

The ceremony was attended by representatives of the Moscow State Institute of International Relations by Borisov Alexei Nikolaevich — Vice President of the World Federation of UN Associations, Head of the UNESCO Chair of MGIMO, and Alborova Marianna Borisovna — Leading Expert of the Center for International Information Security and Scientific and Technological Policy of MGIMO, candidate of historical sciences, Associate Professor.

During the Model, the work of two UNESCO Bodies was modeled: the Executive Board and the Intergovernmental Council of the International Programme for the Development of Communication. Students and high school students, having tried on the role of representatives of a certain country, worked out the decisions on agendas relating to the problems of artificial intelligence, as well as media and Internet indicators.

All decisions were highly appreciated by the representative from UNESCO Headquarters — Jaco Du Toit.

At the closing ceremony of the Model, the presentation of the online platform “Digital Volunteers” was held. The launch of the new project in 2020 was initiated by the UNESCO Chair “Societal, Legal and Ethical Frameworking of Knowledge Societies (information society)” of the State University of Management. 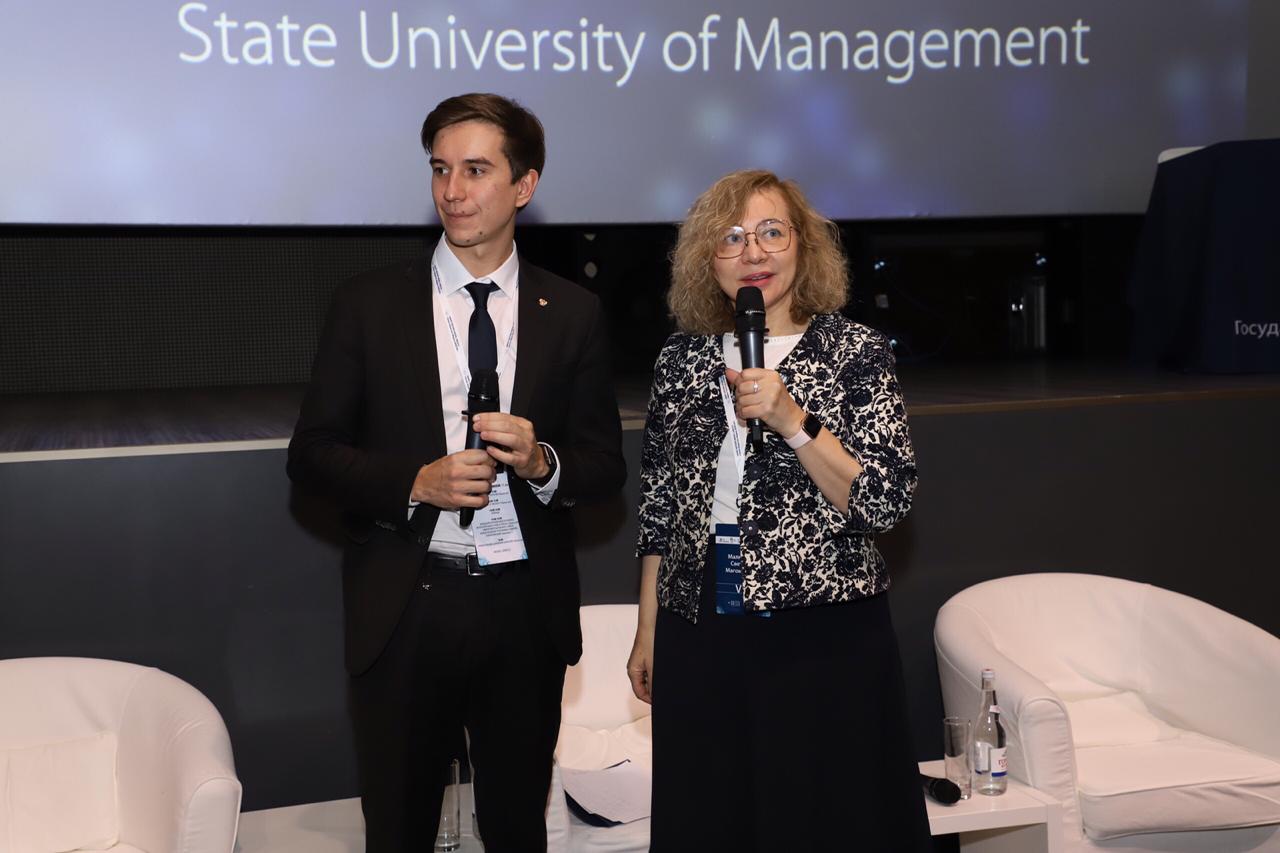 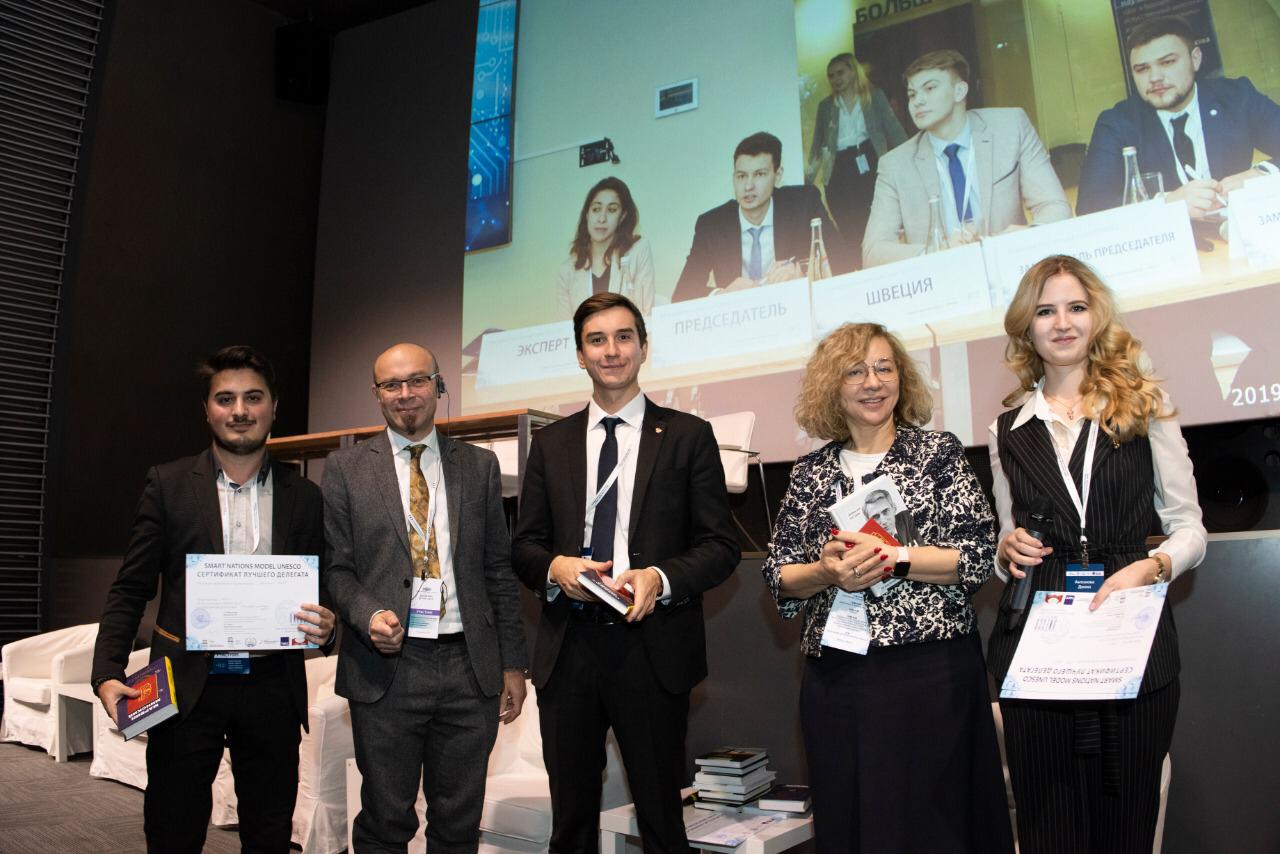 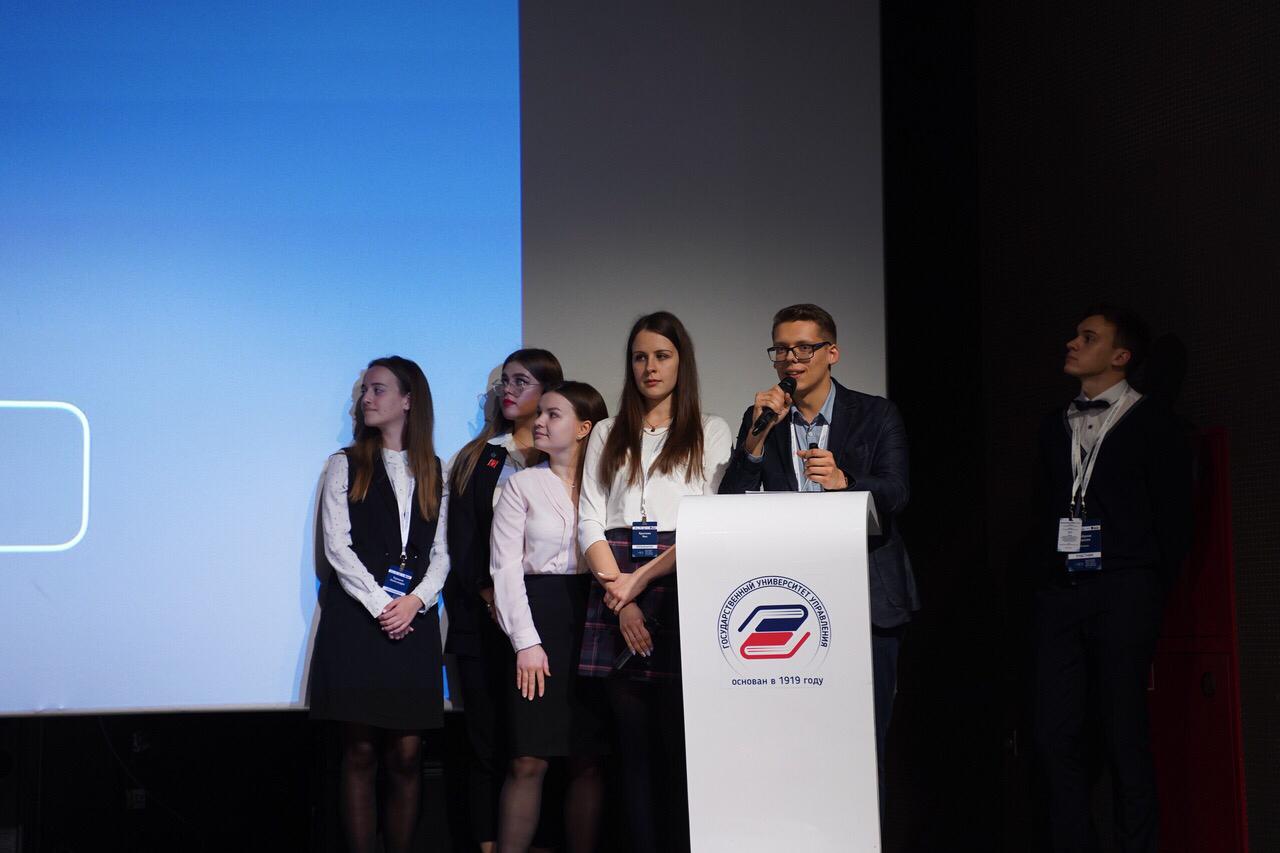 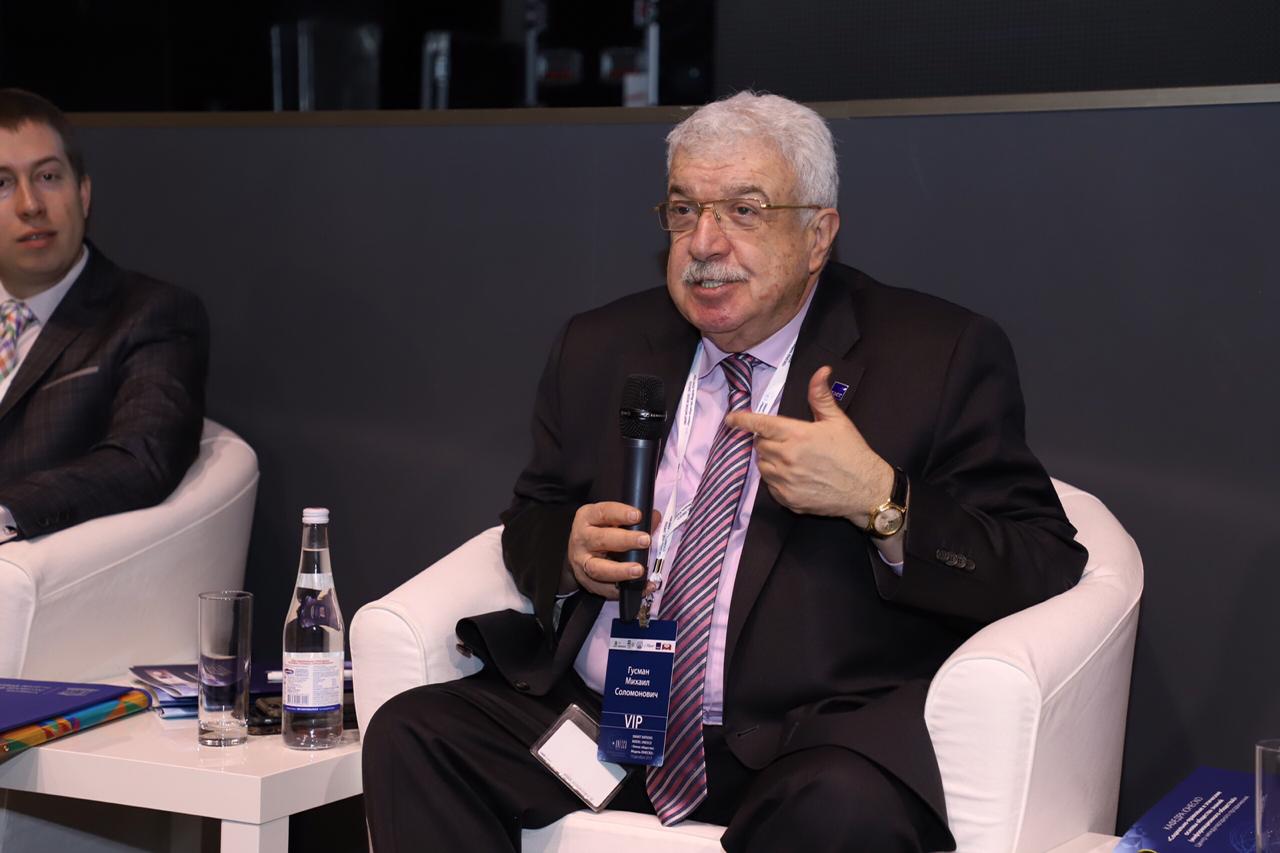 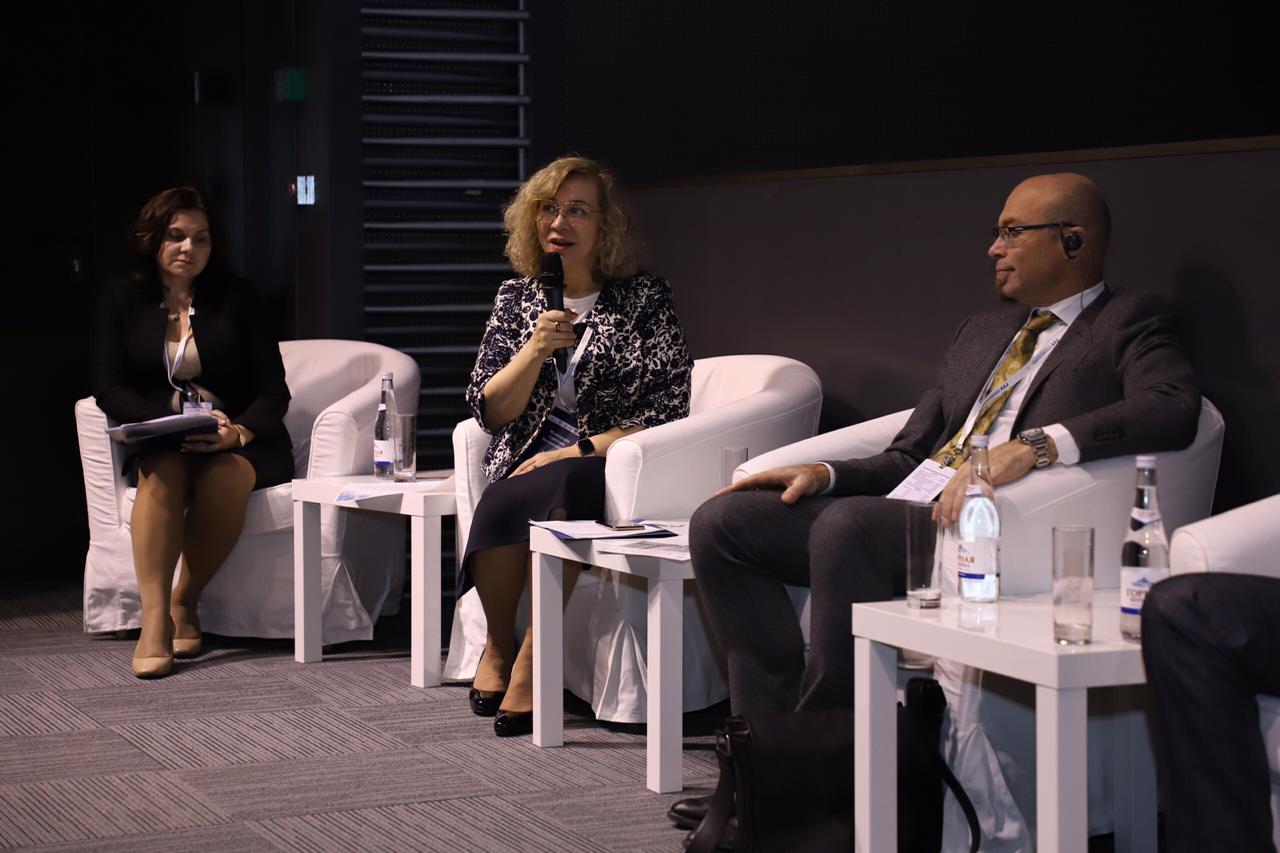 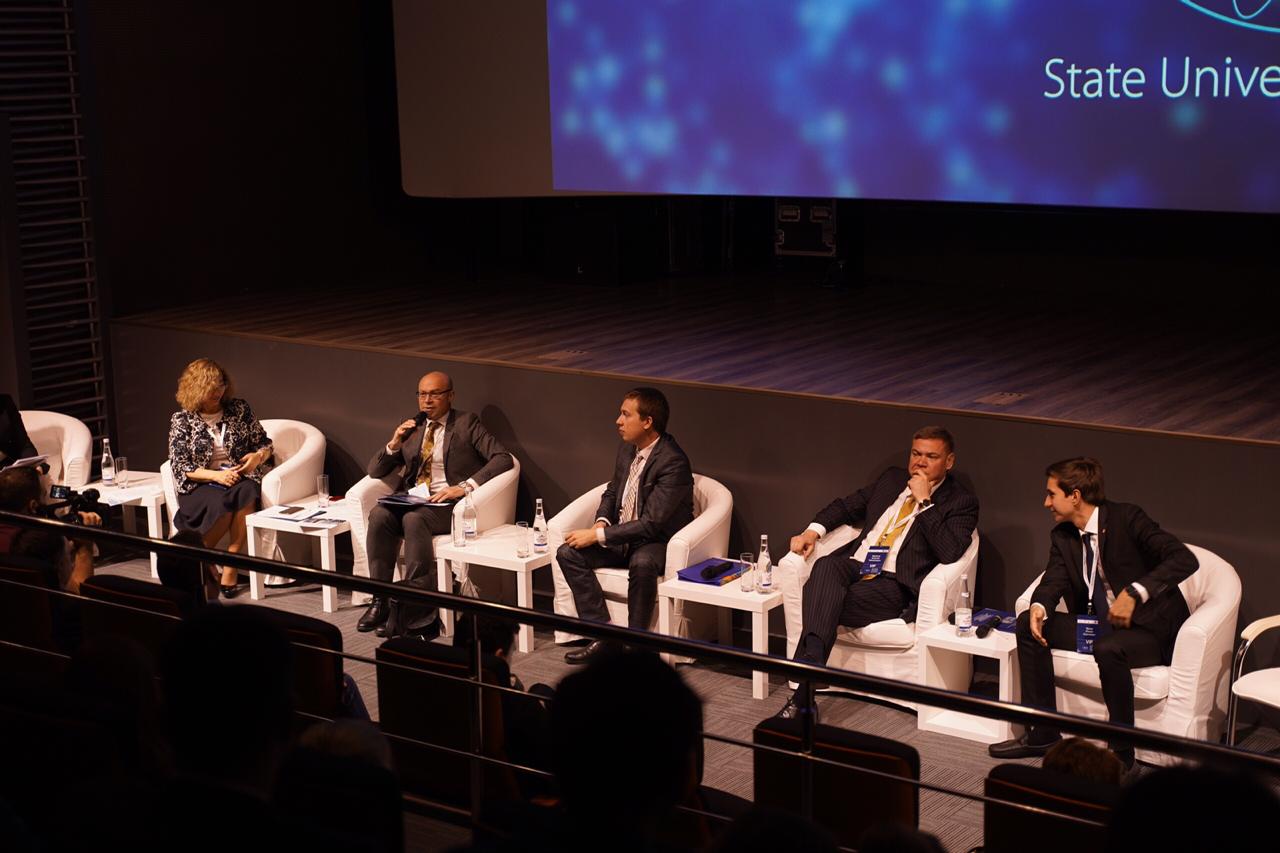 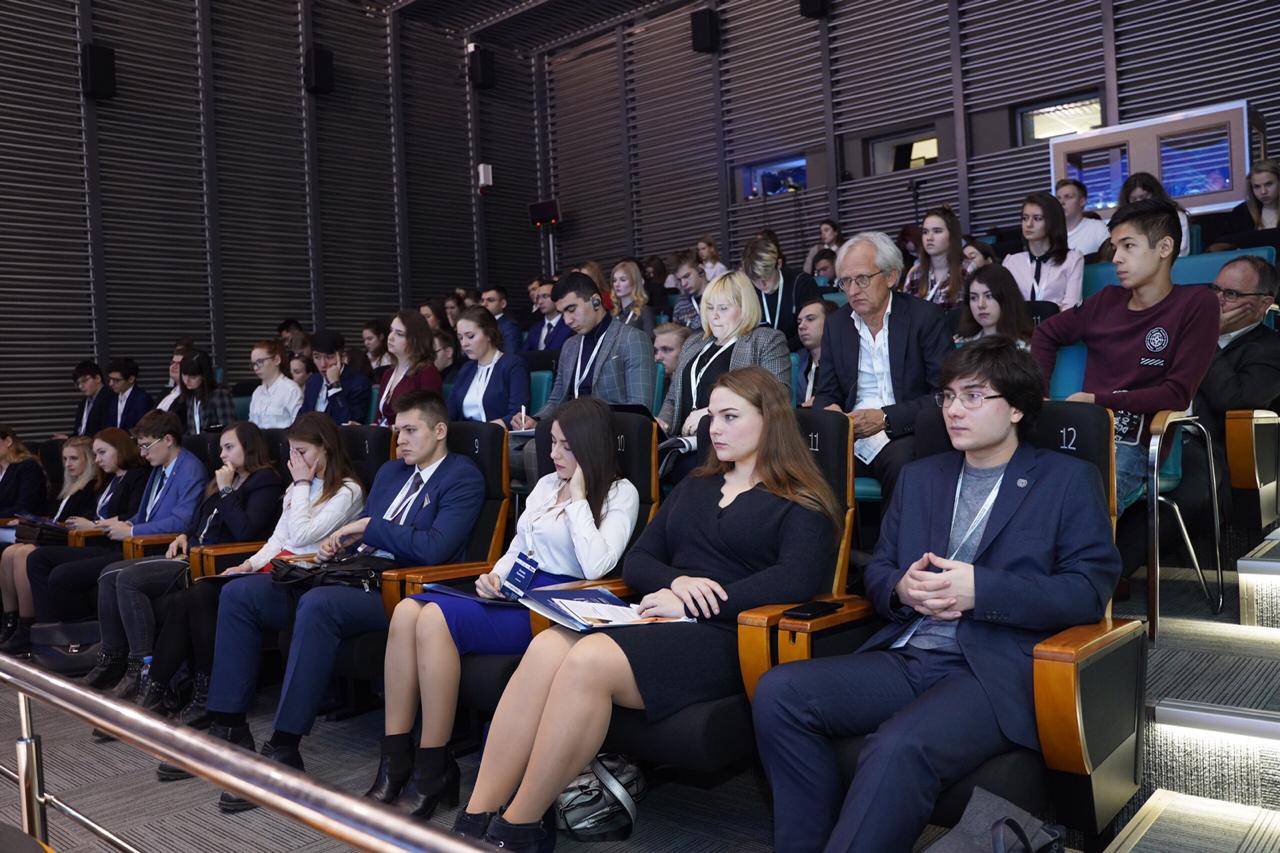