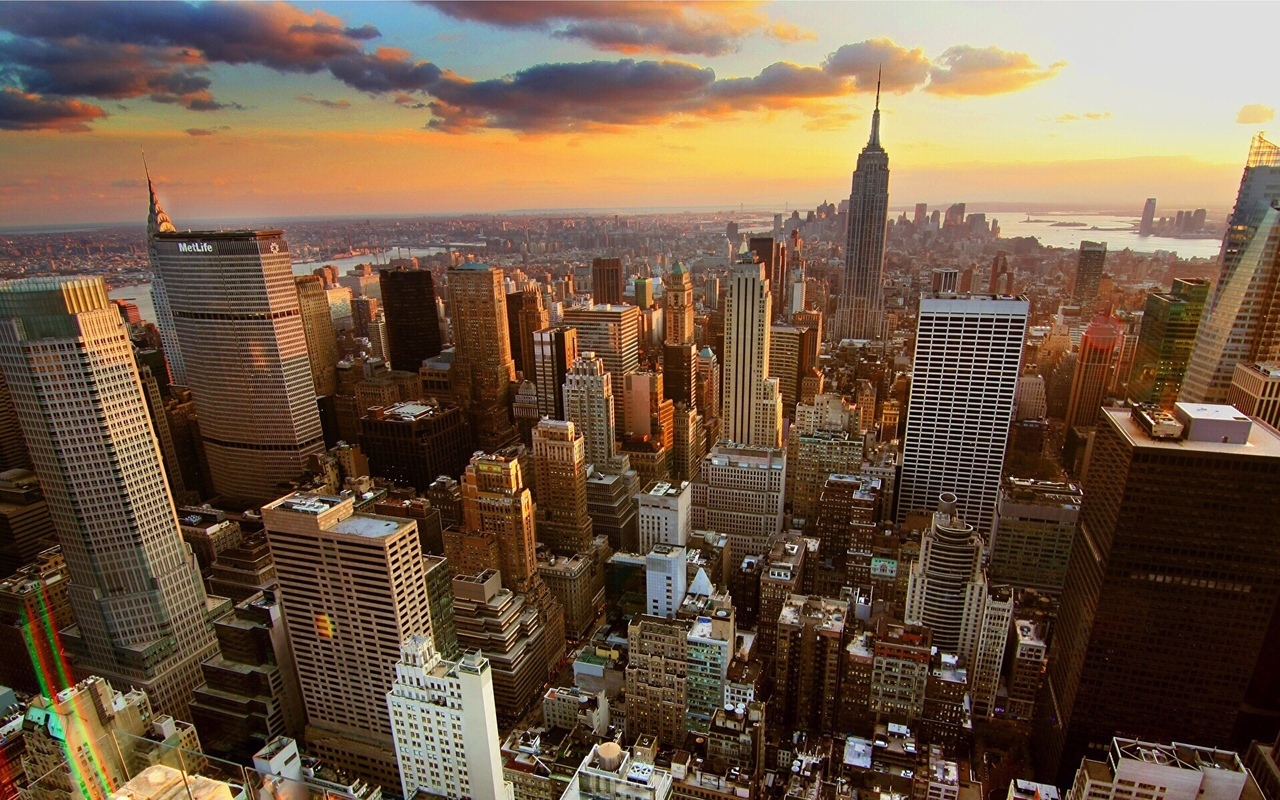 On the initiative of SUM Rector Ivan Lobanov, students of the State University of Management will be able to try out the role of novice diplomats. From 28 March to 3 April, they will join the Russian delegation to take part in the International Model United Nations in New York.

As well as attending a major international youth conference, the participants will be treated to a diplomatic and cultural programme in New York and Washington, D.C., including a visit to the Permanent Mission of the Russian Federation to the United Nations in New York, a business programme at the World Bank HQ in Washington, a Broadway musical and a boat trip to the Statue of Liberty. ‘All this is a great opportunity to prove yourself, develop communicative skills and meet with the top UN representatives’, believes Fyodor Ostroumov, SUM student and travel coordinator.

Participants will receive a Certificate for the International Internship at the UN. Those showing the best results will join the reserve forces to represent Russia at major international events.
Apply online at www.cwmunrussia.org Participants will be selected on a first come first served basis.

The world’s largest private Change the World Model United Nations is organised by Italy’s Associazione Diplomatici, with former UN employees as its experts and supervisors, which helps ensure that UN rules and mechanisms are complied with as much as possible when modelling and also hold opening ceremonies and meetings of all the committees right in the UN Headquarters and its divisions.
A delegation of young public diplomats came back from the UAE recently after winning over the Middle East Model UN #CWMUN2018.
The State University of Management was represented by Fyodor Ostroumov, fourth-year student in Corporate Management in Fuel and Energy Sector, and Tana Idam, first-year student in Project Management.